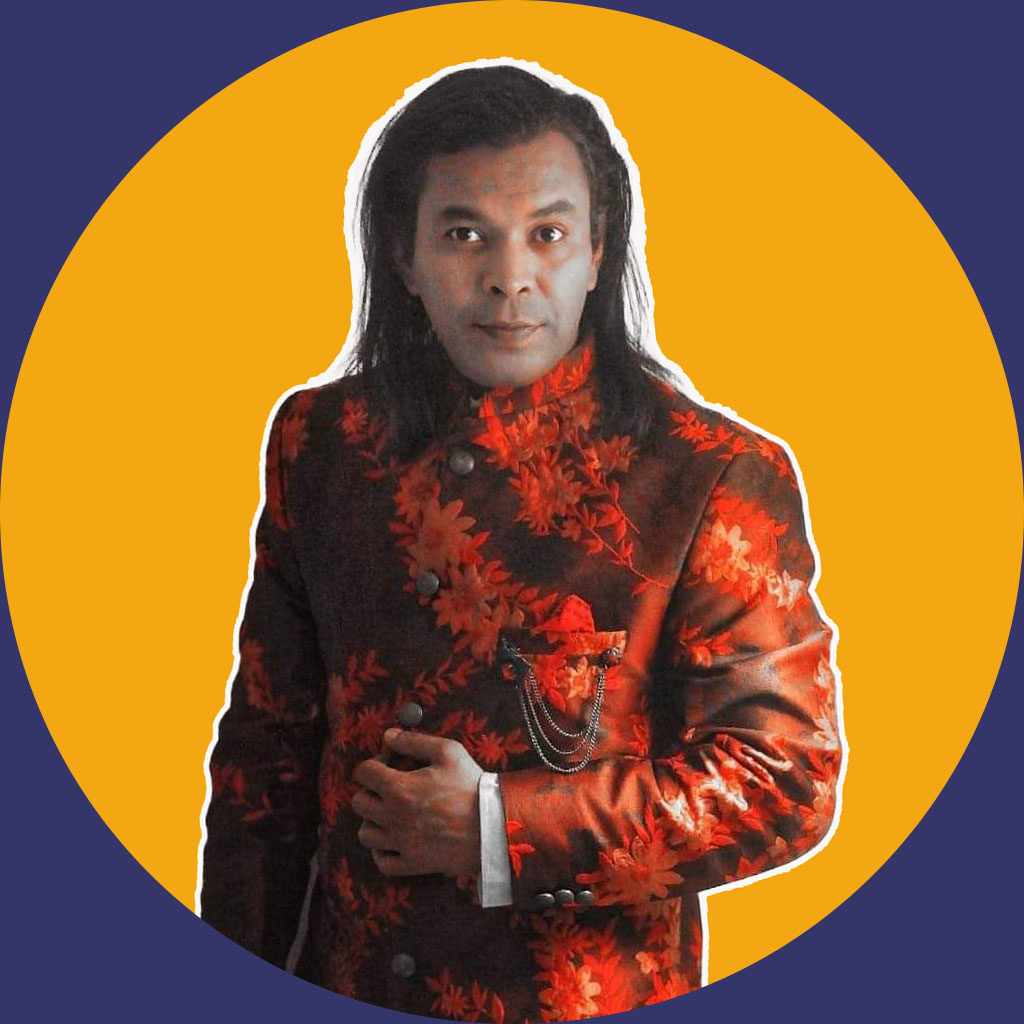 Bunty baba aka Saurabh Yadav is a freelance filmmaker, photographer, DOP, Drone Pilot & executive producer.
He has juggled between many roles in the film industry since 14 years.
He started his career as a production assistant with UTV, eventually evolving into production manager, line producer & executive producer.
after learning the entire film production process at UTV he went onto trying his hand at “Acting”. where he worked with few big names like Ram madhvani-Frooti Tvc, Ramesh Deo production-Aircel Tvc & has played the antagonist (villain) in a 30 minutes TV series called police files for Big Magic Channel.
He wanted more challenges creatively, so he took up photography. Investing in a DSLR changed his entire life!
He started shooting products, modeling portfolios etc. Being highly skilled,clients started coming in like Amazon, Flipkart, snapdeal etc.
Having handled a DSLR, it was soon time to learn how to “video”. so he assisted a established DOP for one year, where he got the opportunity to work on various film camera & learnt the art of “lighting”
Soon enough he became independent & he shot Behind The scenes for “UNICEF”, Nana patekars film “Natsamrat” & Mahesh manjrekars film “Rubik’s cube”which he shot at eastern Europe! & on this film set he got introduced to Drones technology.Where he experienced drone’s first hand. fascinated with this tech upon returning from Europe his first investment was a smaller but fully automated drone called the DJI-phantom.
Since then he’s been a successful drone pilot filming aerial shots for Nana patekars Naam Foundation, NDTV, MTV, Hotstar, colors TV, Sabtv, dangal TV. real estate etc

During the lockdown he became a vegan! focusing more on family & health including yoga & trying his hand at cooking!