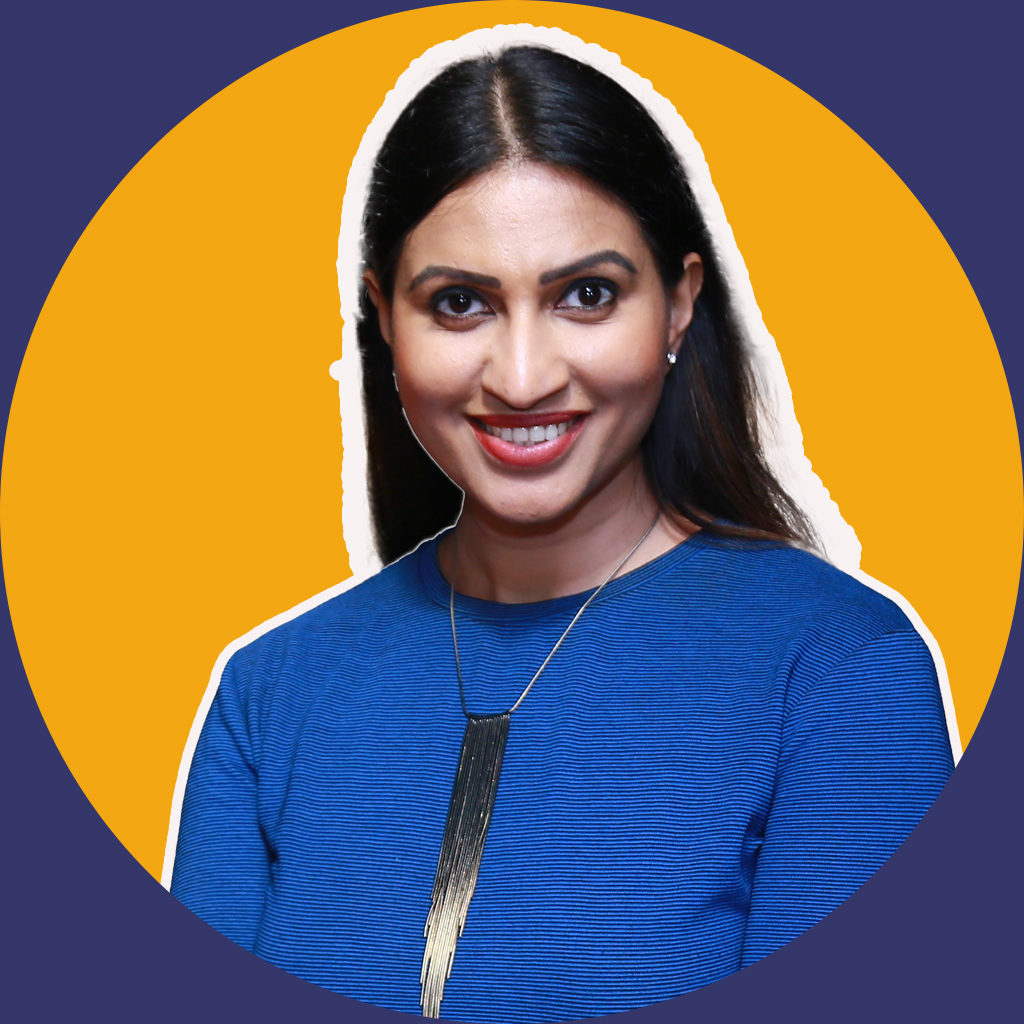 Navigating through the alleyways of dreams and beliefs, Kavea R Chavali has explored the resonations of her artistic mind throughout her professional journey.
Meet the talent driven multi-verse of Kavea R Chavali, a top-of-the-line Hostess, Television Presenter, Corporate Trainer, Entrepreneur, Model, Performer, Producer, Traveller… to name a few.
As a child, she was fascinated with the stage. For her, the stage was a personification of her creativity; the legacy of expression continuing to this date.
The path to follow her passion however had Engineering inroads. Yes, Kavea is an Electrical Engineer accredited from NIT Warangal. And yet through all the cacophony of the world of Electronics, she never stopped listening to her calling and the pursuit to be where she belonged, at the podium, enthralling the audience with her stage presence at every college festival.
After graduation, she was appointed as a Business and Behavioural Coach at HCL Technologies; the power of her words transforming sophisticated minds of the top brass and encouraging them to never lose sight of their personal passions while vouching for professional success.
On self-reflection, Kavea took a decision to practise what she preached and broke the shackles of a secured corporate job to sail through the uncharted territory of Media & Entertainment.
Her role model is Shireen Bhan, the Managing Editor of CNBC TV18 being the mirror image of her own ambition – a fine presenter with effective articulation and impressive communication expertise.
She auditioned for News 9, only to secure the dynamic role of a Business & Political Reporter and became one of the most sought-after Prime Time Television Anchors of the time.
In September 2013, she chanced upon the Live Events industry and bagged her very first project – an international show in Dubai.
In a short span of 7 years in the hosting domain, Kavea has already presented 1300+ shows for over 800 high-profile brands across 15 countries!
Some of her Successful Brand Associations include:
• Audi
• American Express
• Economic Times
• Femina
• Google
• HDFC
• HSBC
• Hyundai
• ICICI
• IBM
• ITC
• Kotak
• Mahindra
• Microsoft
• Pfizer
• Several Government-backed Programmes & Events
She has also won various accolades for her remarkable feats as an Anchor & Hostess, such as:
• Rashtriya Sanman Award (2013)
• The Udyog Ratna (2013)
• Voice of Asia (2019)
• Best Female MC – Corporate Events (2020)
Apart from her ground-breaking professional story, she has relentlessly followed her leisure pursuits with equal vigour.
She swims, she dances, she indulges in rifle shooting and through all the roles she successfully plays, resides an inherent Fashionista. Revering the time-honoured drapes of a Saaree, she has joined hands with her twin sister and her mother – the beloved Amma to conceptualise – Kalaneca an e-tail saaree space bringing India’s indigenous textile brilliance to the global stage speaking a language of modern chic and medieval traditionalism.
Envisioned in the year 2014, the journey of Kalaneca formally began in 2018 as the culmination of the collective dreams of Ramya Rao and Kavea R Chavali inspired by their Mother – Lata Rao, fondly called Amma. The entrepreneurial spirit of the twin-sisters is a derivative legacy inherited from their beloved Amma. The siblings witnessed Amma’s eye for sophistication – through her preference for the choicest of Uppada saree’s and her business acumen of sourcing and spreading this shared love for elegance with friends and family; thereby etching early-age lessons of accessible grandeur and independence on their captivated minds. Till date, Uppada sarees – originating from the East Godavari district of Andhra Pradesh uplifts the holy spirit of womenfolk all across geographies. The preservation and the taking forward of this heritage continues to guide the business-women in all their endeavours.
The vision continues..
Setting her heart at coupling personal ambition and societal commitments, her aim is to now give back to the community which has given her due recognition…
She is authoring an upcoming book Mic Check 1, 2, 3 and launching her own Coaching Academy – Stage to Success to exclusively spell out the tricks of the trade for millions of people dreaming the same dream. She aims to create a competent network of Keynote Speakers in India and train them to exhibit the power of their word play all around the world, reiterating the guiding principle of her own life:
Formal Education makes you a living; Self Education makes you a Fortune