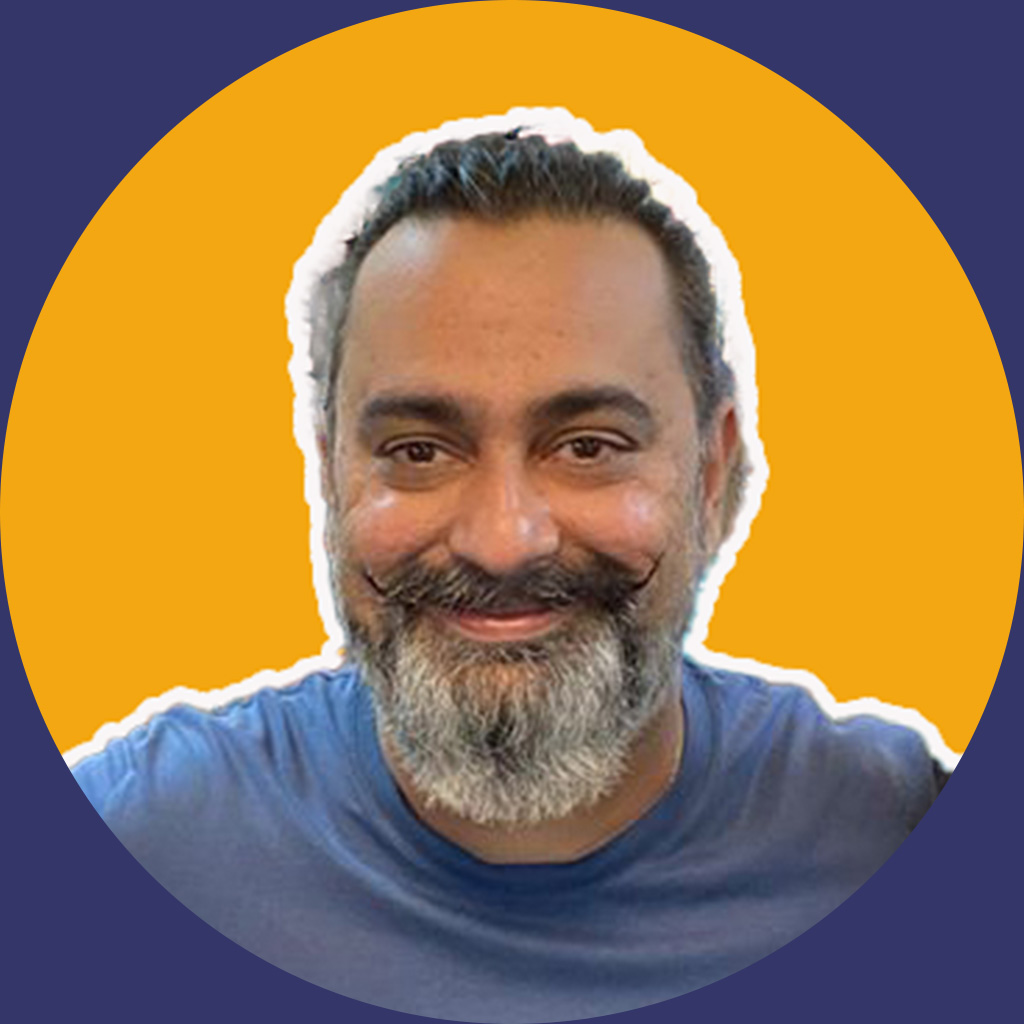 With a Swiss Higher Diploma in Hotel Management from IHTTI in Neuchatel, Switzerland and a Bachelor of Arts Degree in International Hospitality and Tourism Management from Bournemouth University, U.K. Ketan gained a multitude of International experience in the US, Europe and the Gulf before returning back to India in 2001.

After working at The Leela Kempinski Mumbai for more than 3 years as a Restaurant Manager, he eventually quit to start his own hospitality consulting firm, where he built, managed & even ran their restaurants & bars for clients in Mumbai & Pune for 5 years.

He was also successful in opening 212 Bar & Grill in Worli and Ellipsis in Colaba. He recently served as General Manager at Hakkasan a Michelin Star Modern Cantonese restaurant, where he managed their day-to-day operations before he co-founded Brewbot.

With more than 2 decades of experience in the Hospitality Industry, he is now the Director of ‘Brewbot Eatery & Pub Brewery’ which was established in 2014 in Mumbai. Brewbot was the first micro-brewery to open in the suburbs in Mumbai more than 6 years ago & they also have a tap-room in Bandra, Reclamation.