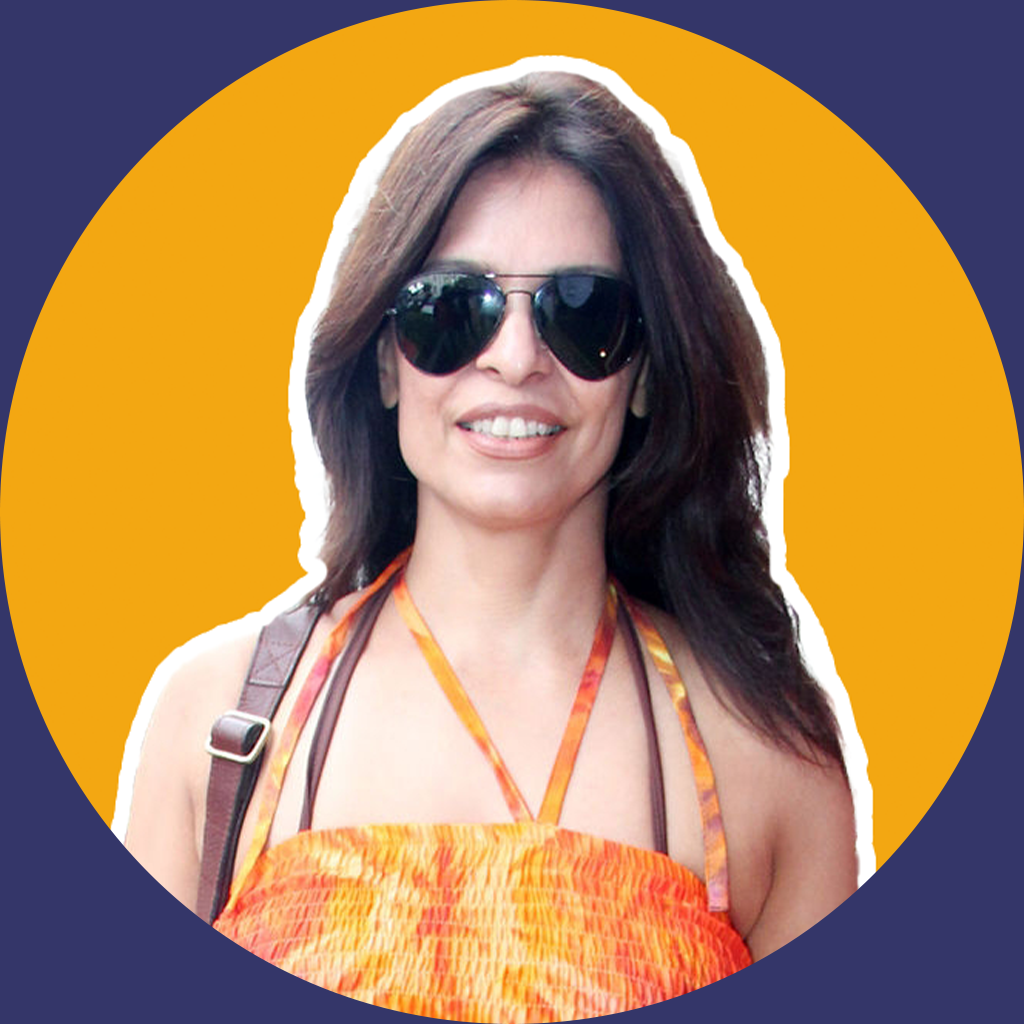 How to Keep yourself Fighting fit

Apart from holding the distinction of being India’s first female personal fitness, Leena Mogre has several other feathers in her cap. She started off as an aerobics instructor back in 1990, after already completing 2 years of a PhD in Food Science and Nutrition. Following this, she setup a fitness academy in 1994. The effervescent Madhuri Dixit-Nene was her first client followed by John Abraham, Bipasha Basu, Sameera Reddy, Katrina Kaif and Isha Koppikar. Leena also has her own show on 9x TV channel— Fitness Mantra by Leena Mogre. She is associated with shows like Nach Baliye and Big Boss.
Leena Mogre’s Fitness is the official trainer for Gladrags (Megamodels, Manhunt and Mrs India) and Elite Models.
In 2001, she became the COO of Gold’s Gym for all of South Asia and setup more than 10 gyms across India and Bangladesh.
In 2005 she started Leena Mogre’s Fitness and successfully ran it for 10 years.
She wrote her ‘Total Fitness’ book in 2015.
She has won more than 36 awards Nationally and Internationally, for herself and her brand and was cited as one of the top 5 students from SNDT at their Centenary event.