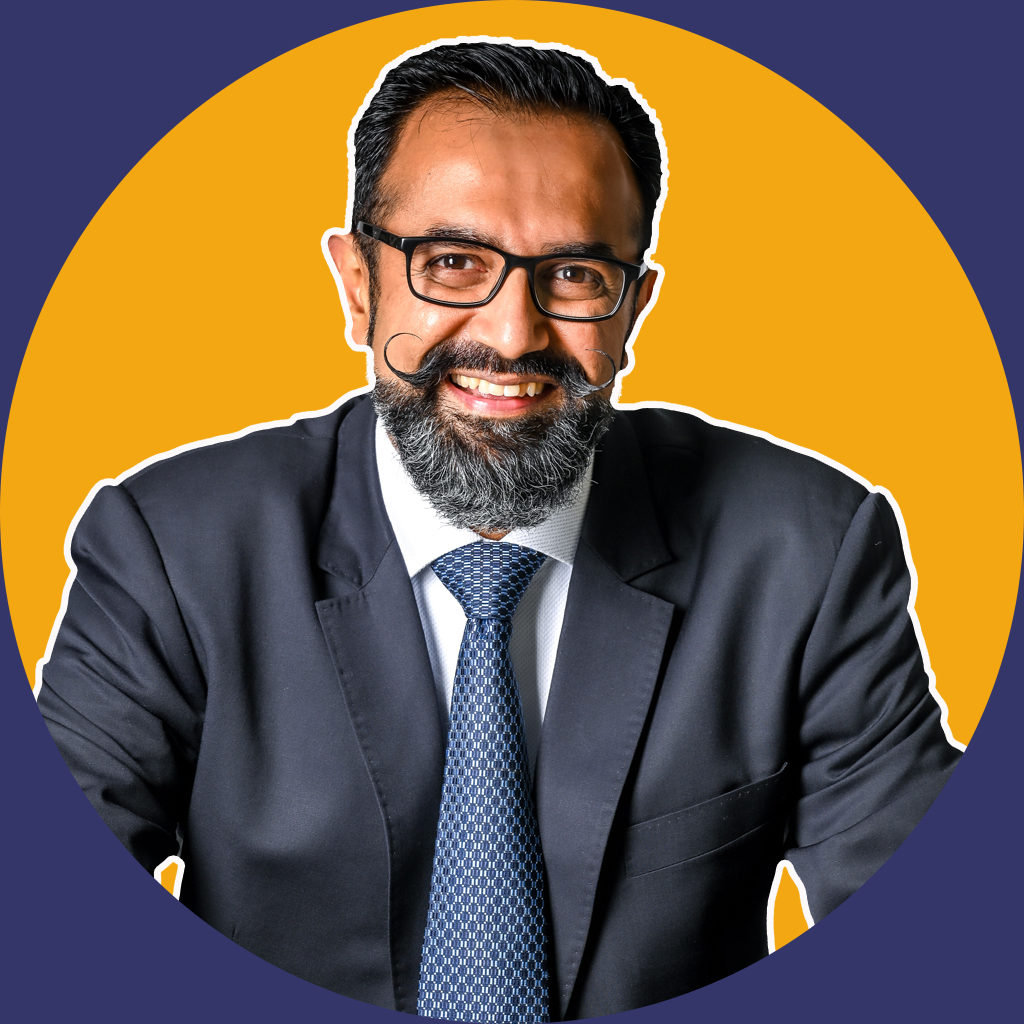 Nikhil Jain is a 2nd generation entrepreneur. His father started the business of metal packaging in 1982. The business name is Nipra Industries Pvt. Ltd. (Nipra for short)
Nikhil Jain joined the family business in 2002 after post-graduation from SPJIMR. In 2002, Nipra had 1 factory and was a small player in the packaging sector. As of 2022, Nipra has 6 factories in India and is the largest producer of aluminum ROPP closures in the Indian sub-continent.
Nipra is also a star-rated export house and exports its products to more than 20 countries around the world. Nipra is the leading manufacturer exporter of aluminum ROPP closures from India. Nipra’s products are used for packaging alcobev spirits, wine, pharmaceuticals, and olive oil.

On a personal note, Nikhil Jain is an aspiring endurance athlete. He has completed more than 10 half marathons and also a full marathon.
Nikhil Jain is also a high-altitude trekker and has successfully completed 4 Himalayan treks with the highest altitude achieved of 15,069 feet in April 2022. He is at present training to attempt the Friendship Peak expedition which is at an altitude of 17,350 feet.