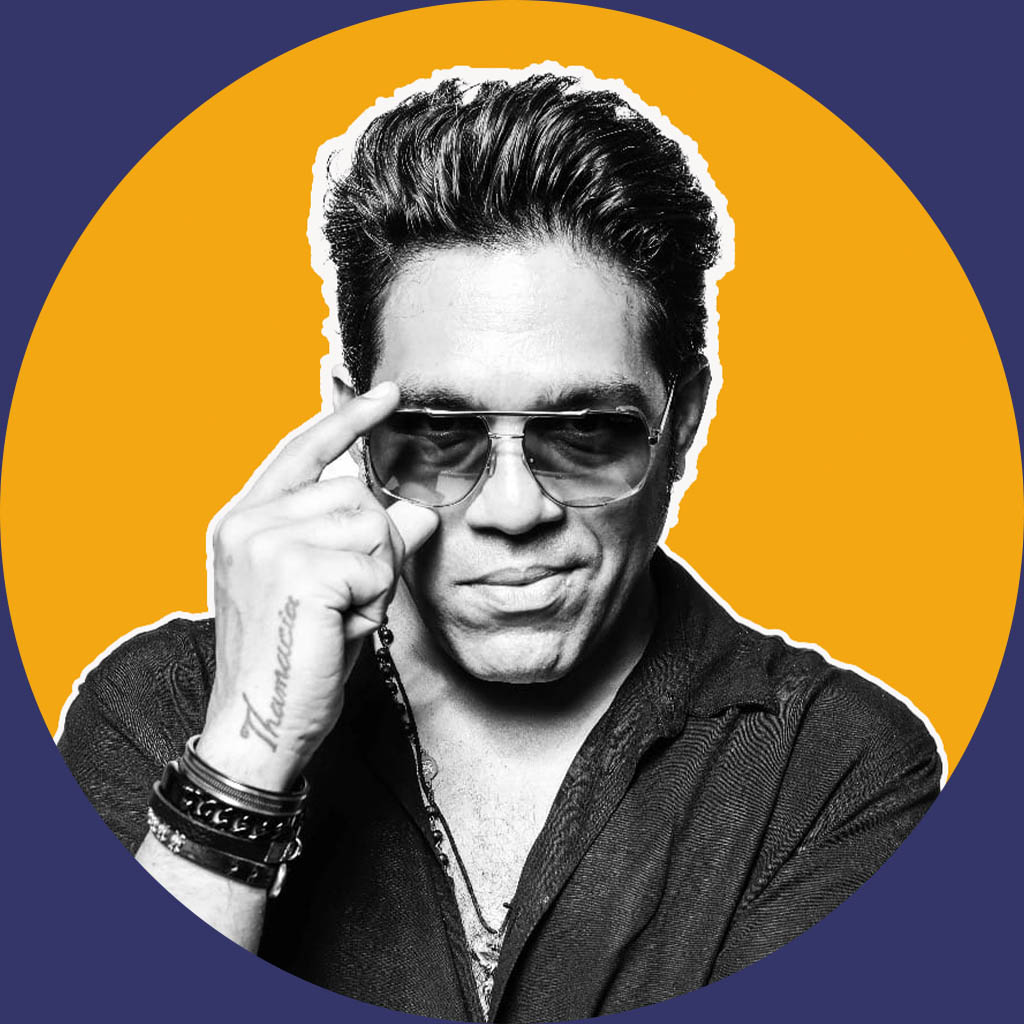 Award-winning renowned Celebrity Hairstylist Savio John Pereira, whose work has been described as avant-garde, has been in the industry since 1997.

He was also the ‘official hairstylist’ for Hollywood diva – Liz Hurley’s wedding in Jodhpur, India.
Savio has won numerous awards and accolades both Indian and International.
He was awarded the “Best Hairdresser” for Men’s hair, for Ladies hair and Avant
Garde for the Salon International – a UK based competition.
At the Vogue Beauty Awards, he won the Vogue Most Stylish Hairdresser.
He has been awarded the ‘Achievement Award’ – by the ‘All India Hair and Beauty Association’ (AIHBA). He has also been awarded the Economic Times Business Icons West 2020 for Savio John Pereira Salons as the Preferred Salon & Hair Academy in Mumbai.
He is the first Indian hairstylist to be selected as part of the International Jury and a judge to represent India for the ‘Organisation Mondiale Coiffure (OMC) – Hair world’ which is the largest congregation of Hair Dressers all over the planet. His is also presently on the Jury of Elle as a Fashion Forecaster for Elle –The Fashion Publication. He was also on the panel of the judges for Mr. India 2017, Yamaha Fascino Miss Diva 2017/2018/2019 and Femina Miss India 2018 / 2019.
Savio remains the only Indian hairstylist to become Creative Brand Ambassador in India for international brands like Schwarzkopf Professional India, TIGI (Bedhead) Styling, Denman (Tools), Olaplex India and Matrix (L’Oreal) India. He is also the Creative Director for WAHL India (Clippers & Tools) and has also done the Trend Vision for Wella in South East Asia.

He is currently the Education Director for Ikonic Professional (Hairstyling Tools). 2020
Savio is the only Hair Dresser who has done maximum Hair shows in India and
internationally has represented India for the Hair World and Hair Asia Pacific.
Savio John Pereira – is his latest exclusive venture. The Salon opened in 2009 to rave reviews from both the media and his celebrity clients. Resplendent with ornate full length
mirrors, cosy, opulent seating areas interspersed with eclectic bric-a-bracs and, the decor of the salon is reminiscent of a plush living room or even a trendy lounge.
Warm and cosy, it invites clients to relax, unwind and let the deft professional staff
pamper and take care of their every requirement. He has a Team of highly trained Hairstylists, Colourists and Make-up Artists who cater to all your hair and beauty needs.
The Salon also features a specialised private enclosure for exclusive treatments and high-end luxury hair therapies by appointment only.
Since 2007, Savio has been travelling and working all over the world conducting seminars on hairstyling and salon management.

He has worked on a number of Bollywood movies and advertising campaigns, besides showcasing his talent at selective photo shoots for
magazines like Elle, Vogue, Harper’s Bazaar, People, Playboy, L’Officiel, Hi Blitz and Cosmopolitan. He also pens regular columns for newspapers like the Bombay Times, Hindustan Times, Mid-day and Mumbai Mirror and magazines like Cine Blitz. He also features in television shows for Zoom and NDTV Good Times. He has also conducted grooming sessions for the Yamaha Fascino Miss Diva 2017,2018,2019,2020 , Peter England Mr. India 2017 & 2018, Miss FBB Campus Princess 2018 and Femina Miss India 2018, 2019 & 2020 contestants
Savio Introduced the ‘Savio John Pereira Artistic Team’ and Conceptualized and
curated the Music inspired Fashion show at the first ever India Makeup Show 2019 in Mumbai.
Savio has replicated the success of SJP with a new salon at the luxury hotel, Sofitel Mumbai BKC featuring the same combination of stylish aesthetic, professionalism and pampering his team is now famous for.
Savio has opened the doors to ‘Savio John Pereira – The Academy’. The Academy is an extension of Savio’s beliefs and is dedicated to training young professionals interested in becoming world – class hairdressers.
Savio is launching a world-class training school in Goa and exclusive Savio John Pereira Salons all across the country.
Savio John Pereira has also travelled across India, Europe, and US & South East Asia visiting world-class salons in London, Germany, Spain, Austria, Italy, Switzerland, Paris and New York.