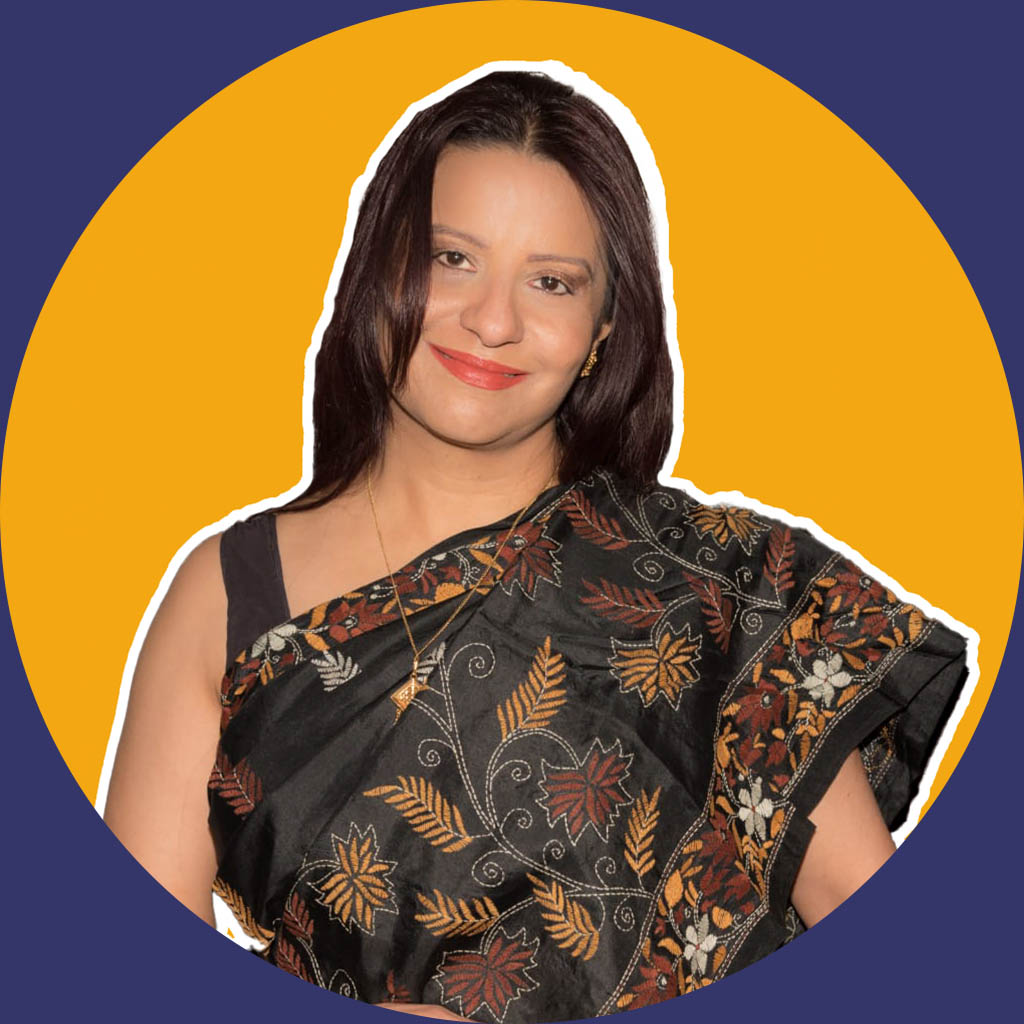 How to get your book Published

Tannaaz Irani has a background in Social Science and Law. She worked as Personnel Officer in HRD at Tata Consultancy Services (TCS).
Later, she played the role of a hands on Mother and Homemaker.
In 2012, she penned a book ‘The Armchair Critic — Chafes and Chuckles’. Between 2013 and 2014 she was Editor at Creative Crows Publishers.
In 2016 she authored her second book ‘Goodness Gracious Grandmama’.